Python Overview and Features: Upskill with the best Python training institute in India

Python provides many useful features which propagate it and valuable from the other programming languages. It supports object-oriented programming, procedural programming approaches and provides dynamic memory allocation. We have listed below a few essential features.

There are many features in Python, some of which are discussed below –

1. Easy to code:
Python is a high-level programming language. Python is a very easy language as compared to other languages like C, C#, JavaScript, Java, etc. It is very easy to code in python language and anybody can learn python basics in a few hours or days. It is also a developer-friendly language.

2. Free and Open Source:
Python language is freely available on the official website. Since it is open-source, this means that source code is also available to the public. So, you can download it, use it as well as share it.

3. Object-Oriented Language:
One of the key features of python is Object-Oriented programming. Python supports object-oriented language and concepts of classes, objects encapsulation, etc.

4. GUI Programming Support:
Graphical User interfaces can be made using a module such as PyQt5, PyQt4, wxPython, or Tk in python.
PyQt5 is the most popular option for creating graphical apps with Python.

5. High-Level Language:
Python is a high-level language. When we write programs in python, we do not need to remember the system architecture, nor do we need to manage the memory.

6. Extensible feature:
Python is an Extensible language. We can write some Python code into C or C++ language and also, we can compile that code in C/C++ language.

9. Interpreted Language:
Python is an Interpreted Language because Python code is executed line by line at a time. like other languages C, C++, Java, etc. there is no need to compile python code this makes it easier to debug our code. The source code of python is converted into an immediate form called bytecode.

10. Large Standard Library
Python has a large standard library which provides a rich set of module and functions, so you do not have to write your own code for everything. There are many libraries present in python for such as regular expressions, unit-testing, web browsers, etc.

11. Dynamically Typed Language:
Python is a dynamically typed language. That means the type (for example- int, double, long, etc.) for a variable is decided at run time not in advance because of this feature we don’t need to specify the type of variable. 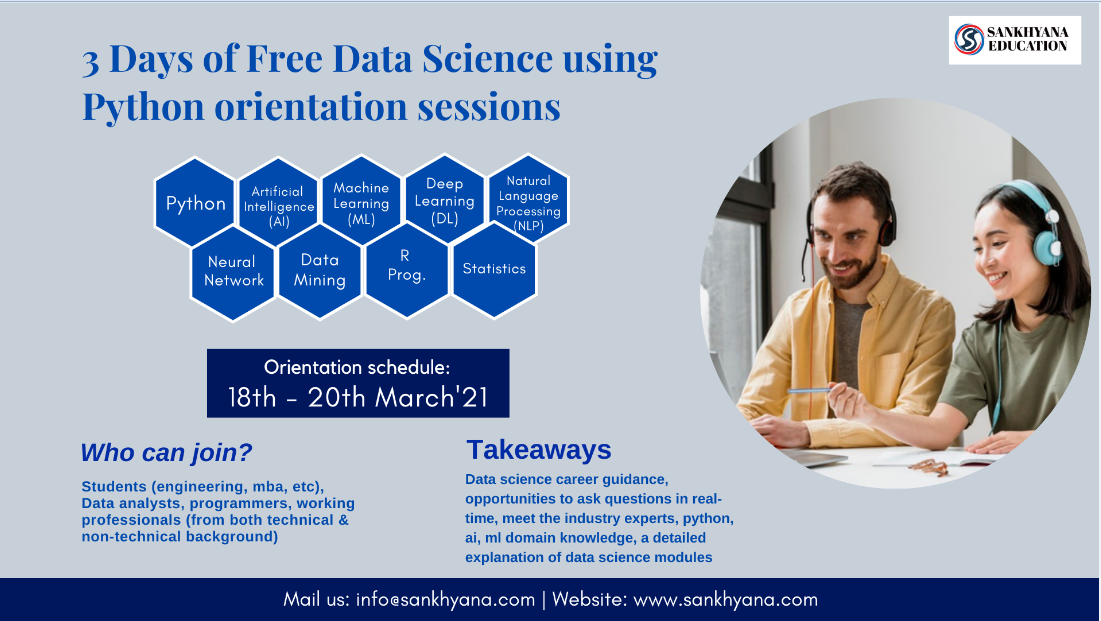 Conclusion: Python is a robust programming language and provides an easy utilization of the code lines, maintenance can be handled in a great way, and debugging can be done easily too. It has gained paramountcy across the globe as computer giant Google has made it one of its official programming languages.